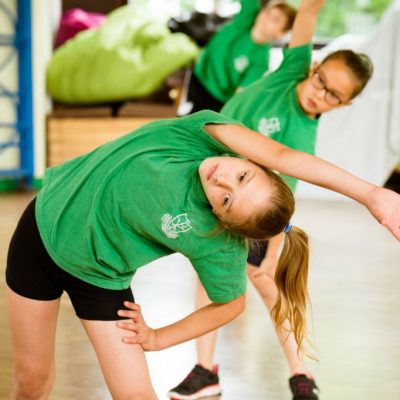 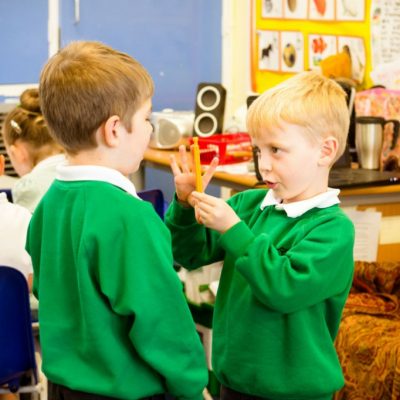 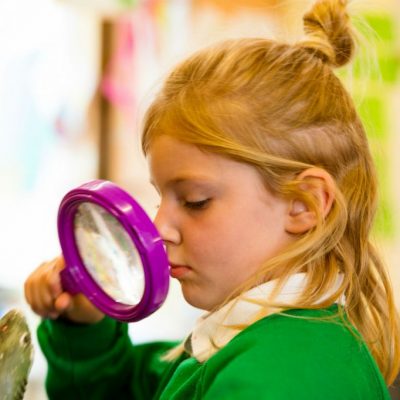 Because we are a Church school, the majority of our governing body is appointed by a combination of the St Peter’s Church Parochial Church Committee and the Diocese of Oxford. Currently Miss Hannah Field, Mrs. Sara Green, Ms. Sarah Mollen, Barbara Sexton and Mrs. Kate Woods and hold these positions as ‘foundation’ governors.  Mr. Paul Smith is a community governor.

There is a requirement that at least one of the foundation governors is a parent of a child at the school; Mrs. Woods is a current parent.

Mrs. Becky Parsons is staff appointed governor. Reverend Hannah Reynolds is an ex-officio member of the governing body as is the Headteacher, Mr. Paul Shaughnessy. There are also two parent-governor positions, one held by Mr. Simon Hodder and one by Mrs. Jane Basey.

What do governors do?

The first thing to make clear is that the Headteacher runs the school on a day to day basis. The Head and the staff are professionals; the governors are not, nor are they expected to be. Anything concerning the ordinary running of the school should be addressed to class teachers or the Headteacher.

But governors do have a lot of responsibility and the relationship with the Head can only work effectively if they are prepared to invest time in the role and attend regular training courses.

Other roles can be taken on when a governor has more experience.

Governors are not paid although they can claim back basic travel expenses for attending training courses and the like.

We currently have a vacancy for one Foundation Governor.  Information about the role of a school governor can be found here; please don’t hesitate to get in touch using our main school contact details for an informal discussion about what is involved.

Having previously been a trustee for Stepping Stones Pre-School, I joined Northbourne as a parent governor in September 2017. My three children are all currently enjoying their primary school years here and I am looking forward to another year contributing to the life of the school, as the governor with responsibility for maintaining our Christian values and as safeguarding governor.

When not running around after my three young children, I work as Fundraising Manager for an Oxford-based charity and help lead the children’s work at The King’s Church, Didcot.

I am pleased to have been appointed as a governor this September 2018.  I recently moved to the area following a period working at a British international school as an Assistant Head.  I have worked within education, youth work and play work for over twenty years and currently work at a local secondary school.  I look forward to contributing towards the ongoing success of the school.

Before training as priest in the Church of England, I worked for nearly 20 years as a professional engineer, starting out in Control Systems for gas turbines (used in oil rigs and distribution networks in the Middle East, Russia and the North Sea) before moving on to Avionics design and development with British Airways.  In my later career I worked for the Engineering Council as Senior Executive responsible for Codes of Professional Practice and Guidelines on Sustainability, Health, Safety and Risk Management and the Environment. My last non-Church job was for The Energy Saving Trust managing their Energy Services, Community Energy and Schools programmes.

I have been a teacher at Northbourne since 2010, working in various classes in both KS1 and KS2. I am currently teaching in Wren Class and am also the subject lead for RE across the school. I have previously been part of the school Governing Board as the staff representative and am happy to be able to take up the role again. I appreciate seeing the broader picture which being a governor brings and also the opportunity it gives to further support the school.

I became a Northbourne Parent Governor in September 2019. I have 2 young children at Northbourne, with a 3rd not too far away from school age. I became a Governor to help all children educated at Northbourne reach their full potential.  In my day job, I am a Software Engineer and Team Leader at STFC, helping support the systems used by scientists to carry out ground breaking research. I want to bring the knowledge and skills I have gained at STFC to help anyway I can in my role as Governor for Northbourne.

I became a Parent Governor in May 2021 and I am looking forward to helping the school community continue to develop.  I have experience in counselling, family support and group work with young carers, children affected by abuse and young people living with disability or special educational needs (SEN), and will bring this experience to my role as SEN governor and to the LGB.

I have two children enjoying their time at the school and one due to join next year. Being a full-time mum of three I spend most of my free time on the edge of a football pitch, practising ballet moves and constructing with Duplo.

I am very pleased and excited to have been appointed as community governor. I currently have one child at the school with the second not far behind

Within my current role at Oxfordshire Advanced Skills I am responsible for ensuring our learners receive the best education along their journey. This is not just from a skills perspective, but also involves embedding good behaviours and values. I am currently reaching out to start embedding knowledge within local schools at an early age to raise the awareness and understanding of future opportunities within engineering.

I am also part of the Didcot Phoenix drama group who provide entertainment within the local community. I am hoping to bring some of my skills/knowledge and experience to the role.

I was very pleased to join the Northbourne governing body as a Foundation Governor in 2022. I am an experienced primary teacher with particular interest in RE and have previously worked as ICT co-ordinator and Literacy co-ordinator in my past teaching roles. I also have previous experience as a governor in another setting.

I have two children currently attending Northbourne who love coming to school every morning. I am excited to be able to give back to the Northbourne school community and help uphold its Christian values.

I am delighted to be returning to a role on the Local Governing Body at Northbourne, having previously served for 2 terms.  I have 3 children who have all been through primary education at Northbourne with my youngest having left in July 2022. I am really pleased to be able to continue to support the Christian ethos of the school and I am looking forward to being able to support the school again in my role as a Foundation Governor.

We use cookies on our website to give you the most relevant experience by remembering your preferences and repeat visits. By clicking “Accept All”, you consent to the use of ALL the cookies. However, you may visit "Cookie Settings" to provide a controlled consent.
Cookie SettingsAccept All
Manage consent

This website uses cookies to improve your experience while you navigate through the website. Out of these, the cookies that are categorized as necessary are stored on your browser as they are essential for the working of basic functionalities of the website. We also use third-party cookies that help us analyze and understand how you use this website. These cookies will be stored in your browser only with your consent. You also have the option to opt-out of these cookies. But opting out of some of these cookies may affect your browsing experience.
Necessary Always Enabled
Necessary cookies are absolutely essential for the website to function properly. These cookies ensure basic functionalities and security features of the website, anonymously.
Functional
Functional cookies help to perform certain functionalities like sharing the content of the website on social media platforms, collect feedbacks, and other third-party features.
Performance
Performance cookies are used to understand and analyze the key performance indexes of the website which helps in delivering a better user experience for the visitors.
Analytics
Analytical cookies are used to understand how visitors interact with the website. These cookies help provide information on metrics the number of visitors, bounce rate, traffic source, etc.
Others
Other uncategorized cookies are those that are being analyzed and have not been classified into a category as yet.
SAVE & ACCEPT